There are two main topics to be discussed during the weekend - and for both we are looking for YOUR input and contributions.
And, as every year, we have on Friday afternoon an open forum, where associations present their aims and activities.

During the 2015 Industrial and Technical Heritage Year   the industrial heritage movement in Europe gained momentum.
In most countries special activities were organised putting the focus on industrial sites and collections,  new associations were set up, contacts established. New ideas and initiatives rose. The theme of the European Heritage Days was the industrial and technical heritage, attracting thousands of visitors in the participating countries.

But 2015 should not be a 'fireworks' after which everybody has an drink and just goes home - over and out...
It has to be the (re-)launching of a vast European movement caring for and saving the industrial heritage.
How can we consolidate the 2015 achievements and build upon?

Important to know and include in the discussions during the workshop is the news that, during the opening session of the bi-annual European Culture Forum in Brussels, on 19 April 2016, Tibor Navracsics, European Commissioner for Education, Culture, Youth and Sport, publicly announced that the European Commission will propose to the EU Council and the European Parliament that 2018 will be the European Year of Cultural Heritage, following an exchange of letters between President Jean-Claude Juncker and President Martin Schultz

"Industrial tourism is a type of tourism which involves visits to industrial heritage sites, museums, as well as to operational companies. It offers visitors experiences with regard to the historic and the actual products, production processes, applications - often linking the past to the present and vice versa. It offers insight and understanding in the way today's society grew, how life has changed over the past three centuries, how science and technology created the way we live and work, communicate, travel and have leisure time."

From the start of the Industrial Revolutions travellers went to visit the mills and furnaces of Cromford, Etruria, Coalbrookdale.
In 1838, Victor Hugo, the famous French writer, visited the blast furnaces of John Cockerill near Liège, and he admired the fire, the smoke, the noise.
More than a century ago 'industrial tourism' already was organized to French wineries, to Maltese lace-producers and Dutch cheese-makers.
Industrial tourism is now fastly developing, becoming a new market in Germany (Industrietourismus), France (tourisme industriel),  Spain (turismo industrial), Italy (turisme industriale),... However each country, each initiator, and many people define it in a different way - sometimes about visiting operational firms not referring to the heritage aspect, while other people associate it with heritage and not with visiting operational firms.

Can the industrial heritage movement take advantage of 'industrial tourism' ? And how ?
Can industrial tourism promote conservation, restoration and interpretation of old industrial sites ?
Can local associations, owners and trustees, local citizens draw social, cultural, economic ... benefits from it - and how can they participate in these ?

This is the main theme of this year, and for which we are looking for reports
Come and share your experiences 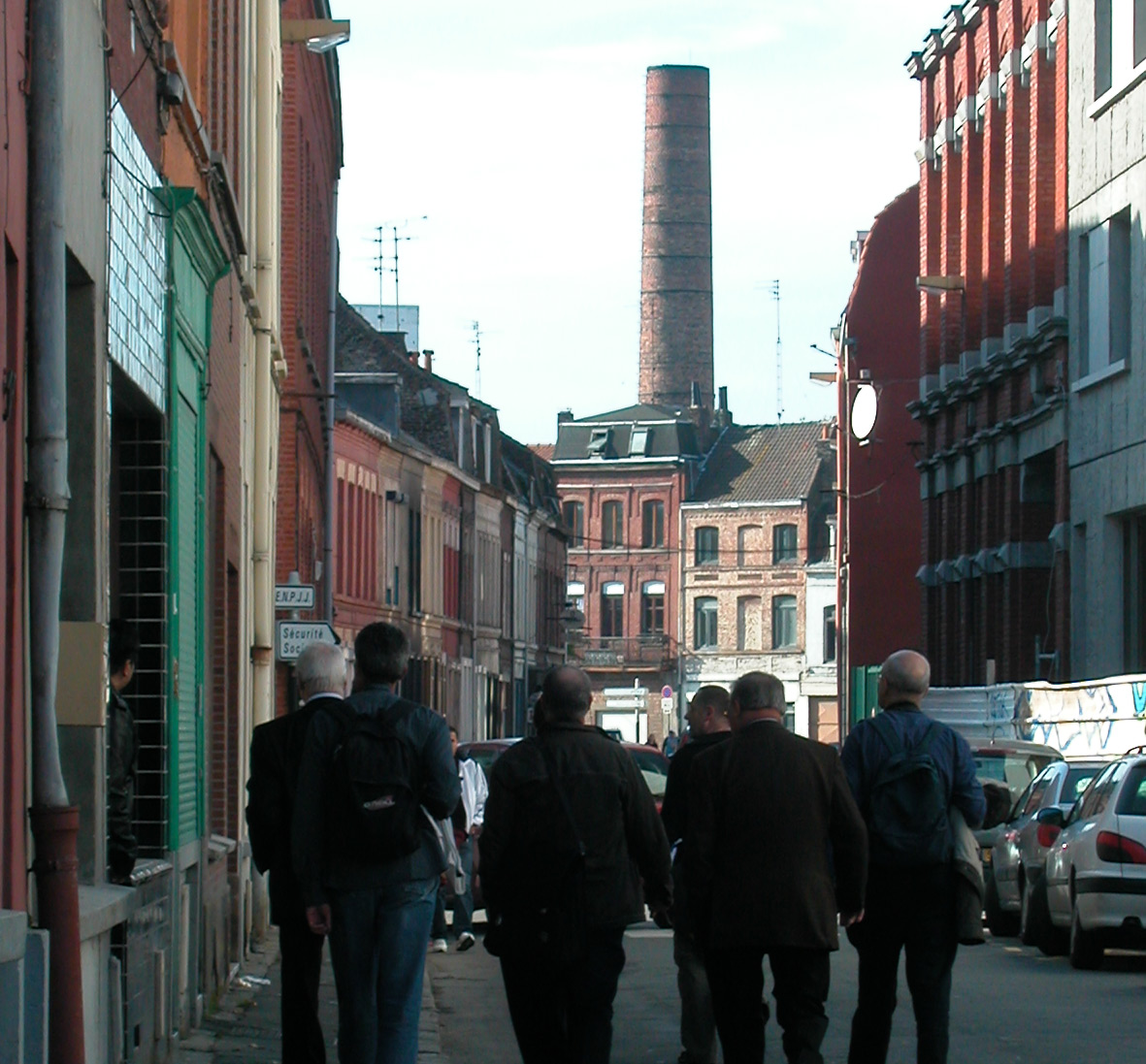