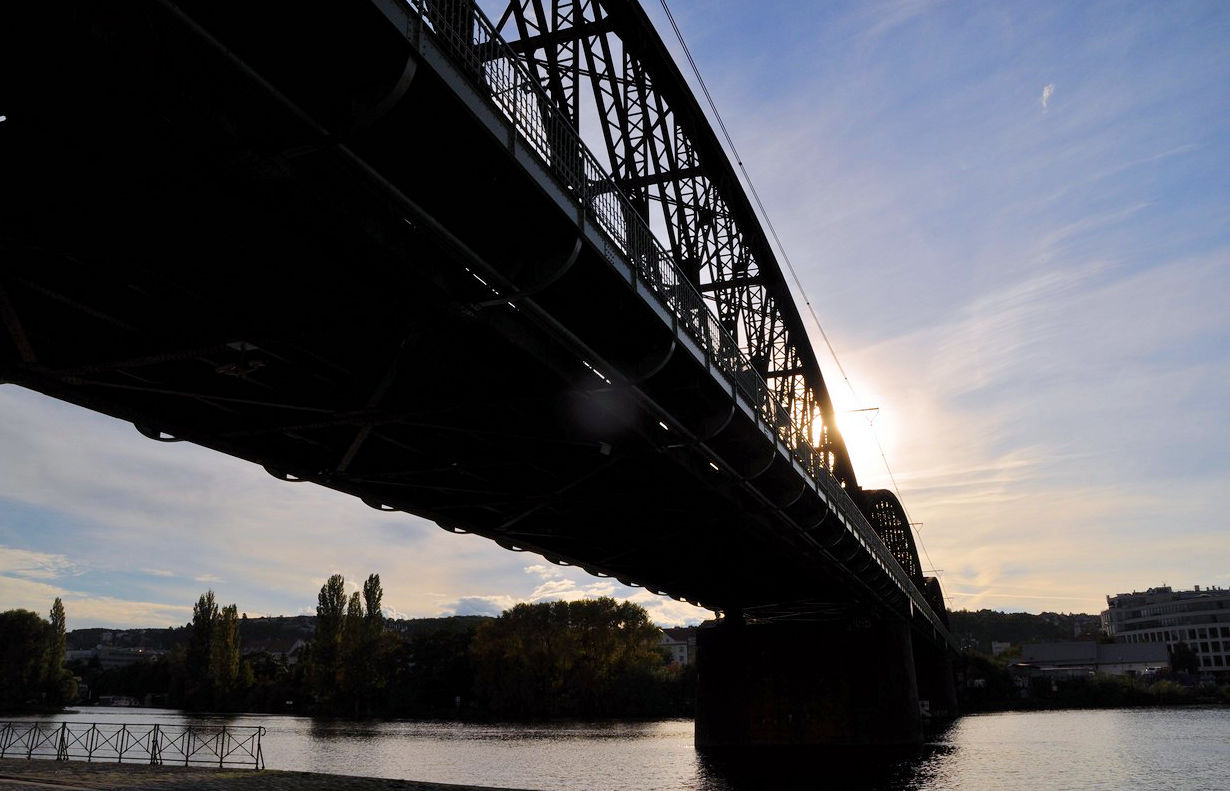 After COVID, life slowly resumes - at least that's what everyone hopes

At the end of 2019, we changed our statutes to an 'international non-profit association' (association internationale sans but lucratif) which is possible under Belgian law. That statute was approved by Royal Decree. although our registered office is in Belgium, this makes EFAITH a truly international association, not a 'national' organisation aiming to be 'international'.

The pandemic ...
We wanted to put our operation on a new and dynamic footing in 2020, but were surprised by the pandemic. All our plans and projects had to go into the deep freeze. We could only keep in touch and exchange information via zoom. We tried to build contacts between associations and volunteers through free and open webinars - two more of which are planned this year .
But of course, this is just a band-aid on a wooden leg.

The Erasmus+ project 'HECTOR' (Industrial Heritage as Key Competence for Tourist Operators) also had to be shifted to the virtual world. The planned lessons had to be translated into online modules that remain available on the internet, being an advantage in the long run. Only early June could a first physical meeting be organised, and the students who successfully completed the online modules could participate in Saptember in an internship week in Abbadia San Salvatore in Italy.

After the inactivity by COVID and its aftermath, we are now at the point of reactivating EFAITH for and from 2023, resuming our activities.
What does this mean in concrete terms ?

Board
Following the amendment of the articles of association, a general meeting should have been held in 2020 to appoint a new board of directors. For known reason, this could not take place, was postponed to 2021, 2022 and now to 2023