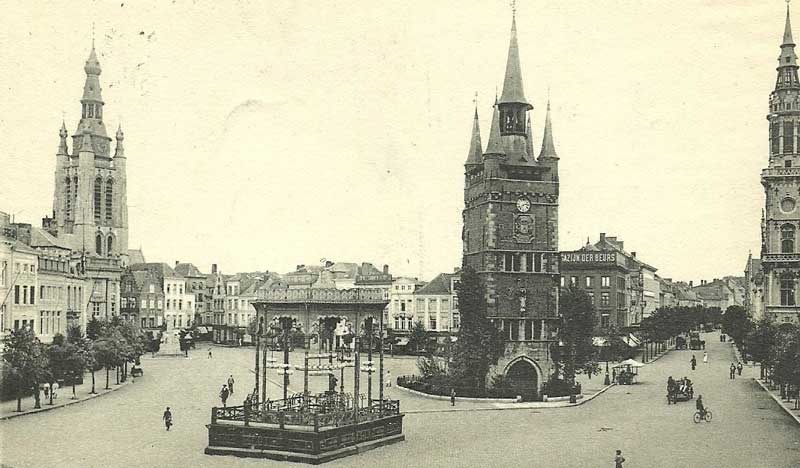 Kortrijk originated from a Gallo-Roman town, Cortoriacum, at a crossroads near the Leie river and two Roman roads. In the Middle Ages, Kortrijk grew significantly thanks to the flax and wool industry and became one of the biggest and richest cities in Flanders.
The city is often referred to as the City of the Golden Spurs, referring to the Battle of Courtrai or the Battle of the Golden Spurs which took place on 11 July 1302 on the Fields of Groeninge in Kortrijk - when Flemish insurgents defeated the French Knight's Army.
In 1820 the Treaty of Kortrijk was signed, laying out the still-current borders between France and Belgium. Throughout the 19th and 20th century, the flax industry flourished and remains important within the Belgian textile industry today.
Although the city was heavily bombed during the Second War, it still keeps a lot of heritage. The beguinage and the belfry tower on the market square are listed by UNESCO as a World Heritage Site. In the church of Our Lady (Onze-Lieve-Vrouwekerk) one can admire an altar piece by Sir Antony van Dyck. 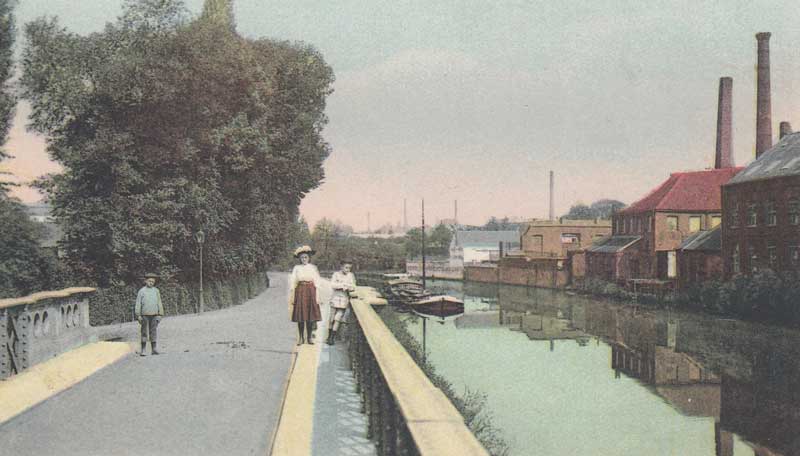 The Leie (French: Lys) is a river that originates from a natural artesian source in Lisbourg in the north of France at an altitude of 116 m and flows into the Scheldt in Ghent in Belgium. The river is 202 km long, of which 109 km in Belgium. From Armentiers to Wervik the river forms the Belgian-French border over 24 km.

The Leie valley in Belgium has a regional tourist board

The Lys (in Dutch 'Leie') once was famous for growing and processing flax, and thus deserves the name 'Flax Valley' It was here that new technologies (as warm water retting and machinery for breaking an scutching) were developed and introduced.
Read more in the page over the Flax Valley